Get to Know: Eric Woolard 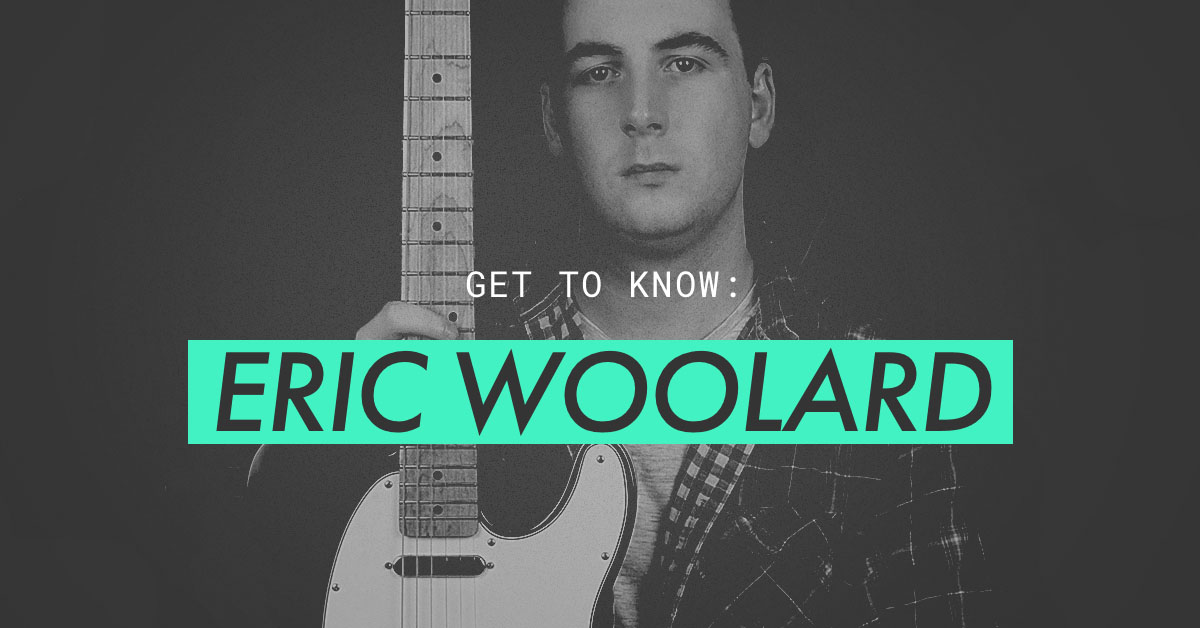 When a guitarist becomes a JTC artist, you know they’re going to be something special. That’s exactly the case with Eric Woolard. This one of a kind country player fuses multiple influences to create a modern style with some strong traditional foundations.

To give you some background on the man behind the guitar, we thought we’d give you a little introduction.

Q: When did you first start playing?

I started playing guitar when I was about 12, after starting off playing bass for a year simply since my dad plays bass.

Q: How did you get into country?

Funnily enough, throughout most of my teens I hated country. Couldn't stand it. I played practically nothing but metal. Eventually, sometime during my senior year of high school, a few songs started to become catchy when I'd hear friends playing them or hear them in stores or whatever. I didn't like that at first, but I got more and more into them until realizing that it wasn't so bad after all haha!

Q: What would be your biggest tip for country players?

My biggest tip would be to get as comfortable as possible with using both your middle and ring fingers on your picking hand to 'chicken pick' (or if using a thumb pick, your index and ring fingers). If that's already comfortable for you, you've figured out what's been the biggest hurdle for me, personally.

As someone coming from metal, getting my middle and mostly my ring finger to want to work right has been quite a challenge. Once you've learned one thing for nearly 10 years, it's tough to start playing with a totally different style. Getting this down is pretty fundamental to that percussive, plucky chicken pickin sound.

Q: How would you describe your style?

I'd like to consider my style like 70% typical chicken pickin and 30% metal. Or maybe 75/25. I'm not sure what the most accurate ratio would be haha. Maybe Johnny Hiland/Brad Paisley infused with...just metal really. Putting a specific metal guitarist in that blend would be really hard to do!

Q: Who are your biggest influences?

For country, I'd have to say either Johnny Hiland or Brent Mason

I'm definitely wanting to put out a 20 Licks pack in the near future. After that, there's no telling what we may come up with.